It is pertinent that investors are aware of all of their entitlements. One of such is an entitlement to claim against a unit you own in the ambit of a complex. You can make this claim premised upon your share of the ownership.

This yield on investment property is most commonly denoted in form of a unit entitlement.

It is usually reflected on the strata plan of the owner or upon the plans of subdivision. You can measure this entitlement to claim per lot and then a summation of all the lots.

Let’s understand this by analysing an example. So let’s assume that unit entitlement of a person is (say) 60 and the aggregate of all the lost come down to 800. Then, by this, we can deduce that the person has a 7.5% claim over the commonly owned assets.

In a typical example, per unit claim gets smaller in case there are larger developments involved. However, this small percentage can contribute considerably to the claim. That’s how Deppro Perth works. The two basic and very common headings under depreciation are the structure of the building and the assets of the plant.

Importance of Common Area Deductions in the Depreciation Schedule

Undeniable claims can be derived through the construction value of common areas when looking at the structure of the building alone. Building tax depreciation can be filed for returns. For instance, if one particular unit of your property has a construction cost of approximately $100,000, but the additional detailing done to it like pools, floors, gyms etc. can add up to thousands or even millions of dollars.

The real impact of the common area deductions can be traced on the assets mainly associated with plants and equipment. Numerous assets are usually left unnoticed such as fire alarms, fans used for ventilation, carpets, lifts, etc. All these carry huge investment amounts which can be tax deductible.

Even an air conditioning plant that holds a value of millions of dollars will give out a single unit entitlement of a couple of thousand dollars to the investor because of the deduction that occurred across years. Thus, an asset like air conditioners which carry high investment amounts is not actually which would provide you with considerable deduction. But, numerous other assets and equipment do promise complete depreciable value return to the investor annually.

How does it work?

This happens in a very logical manner. The assets or equipment which are of less than $301 and aren’t a member of any particular set, can be written off completely. An example of this can be taken of the door stoppers. Collectively when seen, the stoppers can cost over $25,000 but when the share of an individual investor is calculated, it’ll hardly reach up to $100. Other than this, some other common assets which are commonly used by the investors and thus fall under the category include motors, assets used for barbecue, fire extinguishers, sprinklers, treadmills, swimming pools, and their accessories etc. All of them are deductible immediately and can give you remarkably reduced taxable property.

ATO property depreciation reduction can be experienced to a great extent by the common property. This is the major reason why units help you extract more deductions than houses generally. A fact to pay attention to is where the deduction is in the schedule. A large number of assets have a tendency of giving the deductions within the birth year of the ownership of the unit. This allows the investor to grab the advantage of improving his/her cash flow statements. Thus, a significant charge can be experienced in the upfront deductions of your common assets and their depreciation. 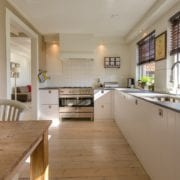 Easy Ways to Increase Your Property Value before Selling 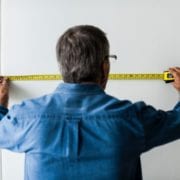 The Advantages of Hiring a Quantity Surveyor

A beginner's guide to a depreciation schedule 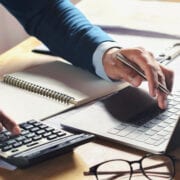 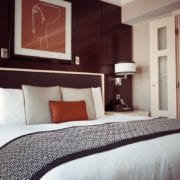 Top 4 Tips for Maximising Depreciation Deductions in Your Hotel 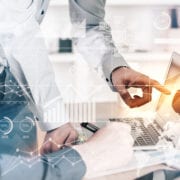 Benefits and Shortcomings of Renting a Furnished Property 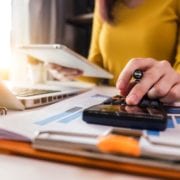