When it comes to depreciation schedules for your rental property, it is quite important to know all the necessary facts included within the same. Given below are four important facts to understand tax depreciation:

Fact 1: Depreciation is known to be the largest set of deduction, which is available for any property investor

To start off with the first fact, it is really important to know that tax depreciation is known as one of the largest set of deductions. Depreciation lies within the range of $2,500 – $5,000 for the existing house whereas the brand new one averages around $10,000 – $13,000 per unit. It is typically done for the first complete year for standardised residential houses or properties.

John, a senior officer of the IT department happens to purchase a unit in his city to make his first investment. That very unit was built around 10 years ago, as a matter of fact John bought it for around $540,000 in the month of April 2017. The yearly income of John is $75,000.

Every year John’s unit goes through the aging process, along with all the other common areas that go in the unit development. As John bought and rented his very property before the 9th of May, 2017, he can raise a claim for the act of depreciation of his building. In addition to that, he can also raise a claim of Deppro tax depreciation for the entire assets included, as a matter of tax deduction.

Fact 2: New properties happen to generate better depreciation deductions for all the investors

When investors purchase brand new properties for investment purposes, it ends up generating greater depreciation deductions. It can be the very case for two vital reasons:

When it comes to constructing today’s properties, it costs an individual more than it was back in the day. A very important way to calculate depreciation is by calculating a mere percentage of the whole construction cost that will be deducted each year. When all the equipment and plant assets are new, it initially ensures that they are eligible enough for the annual depreciation deductions.

Fact 3: It is been said that 90% of properties that are old qualify for deductions in the shape of depreciation

It is quite vital to understand that new properties happen to generate one of the best depreciation deductions, which many of the investors fail to realise. To understand it in a much easier way is when a property is built 40 years ago, it is understood that there will not be any value left in order to depreciate and later claim.

If one specific property was bought before the 9th of May 2017, the assets that come within that very property will also qualify or be eligible for depreciation deductions.

Fact 4: Benefits of tax depreciation, when claimed, outweigh the impact made on CGT

Some of the investors are only concerned about the claiming of depreciation now, and on the contrary think that they are only increasing their Capital Gains Tax, which will be made payable if they happen to sell off their property.

Having said in the tax depreciation report, that only the depreciation, which is claimed for Buildings and Structures are deducted from the cost of your base. The Deppro tax depreciation cannot be claimed on Division 40 – assets such as stove, hot water system, blinds, and air conditioner.

Properties rented or bought after 7.30pm in the month of May 2017 do not make annual claims for the act tax depreciation report of depreciation on Division 40 assets present in their property. However, when the property gets sold out, the value accumulated on that depreciation is claimable as the expense, which further goes on to reduce profit on its sale as well as the potential payable CGT.

Know the Status of Depreciation Deductions on your Property

Mentioned above are some of the most important facts that investors need to keep in mind before claiming depreciation on their rental property. An easy way to do so would be to use Deppro tax depreciation for further assistance. 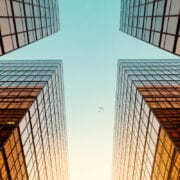 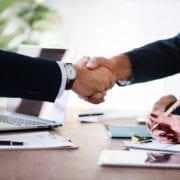 Busting the 7 Myths of Depreciation Schedules

Why You Should Focus on Improving Your Investment Property 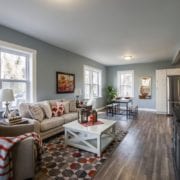 Everything You Need to Know about Holiday Rentals Depreciation 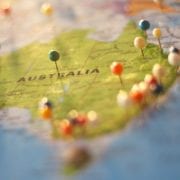 Tax Considerations When Investing in Australian Properties as an Expat 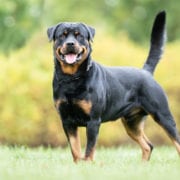 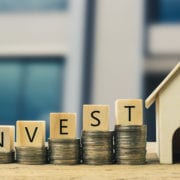 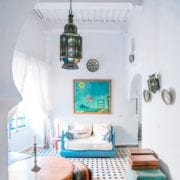