For a company that owns assets, the annual asset reduction is reflected in its financial statements like the balance sheets and the tax depreciation reports. There are different ways in which the value of depreciation is calculated. This depends on the country or region, of course and the calculation method could depend on the type of a particular asset. Let us understand this with the example of strata corporations with five or more strata lots. They need to obtain a specific strata property act depreciation report.

Let us look at three different ways to calculate depreciation.

This is a single dimension calculation. The basis of the calculation is the estimate of how long the life of a particular asset. The straight-line depreciation method assumes an estimated value of the asset after the passage of those many years. After that, it is a simple matter of subtracting the final value from the original value to get the amount of depreciation.

The interesting thing is that there are several more methods of calculating depreciation. The second even more interesting thing is that the rates and depreciation calculated by each of these methods would be different. That is why the services of an experienced and capable company like Deppro Victoria should be used. They have experts who would understand your business and your accounting styles. Accordingly, they would suggest the best way of calculating depreciation and claiming tax breaks. 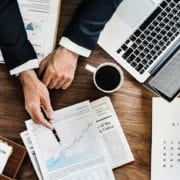 Why You Should Consult a Quantity Surveyor 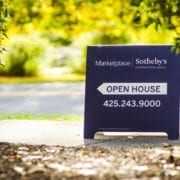 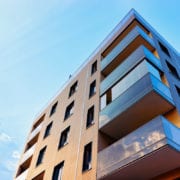 Why Does An Apartment Obtain More Depreciation Than A House? 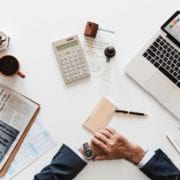 6 Important Duties & Responsibilities a Quantity Surveyor You Should Know 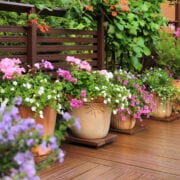 Planning to demolish your existing property to construct an investment property? Consider these factors 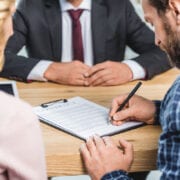 Can I Back-claim for Depreciation on My Rental Property? 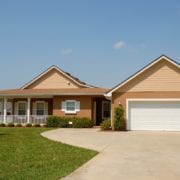 How Depreciation Works for a New Investment Property 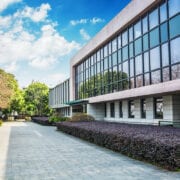